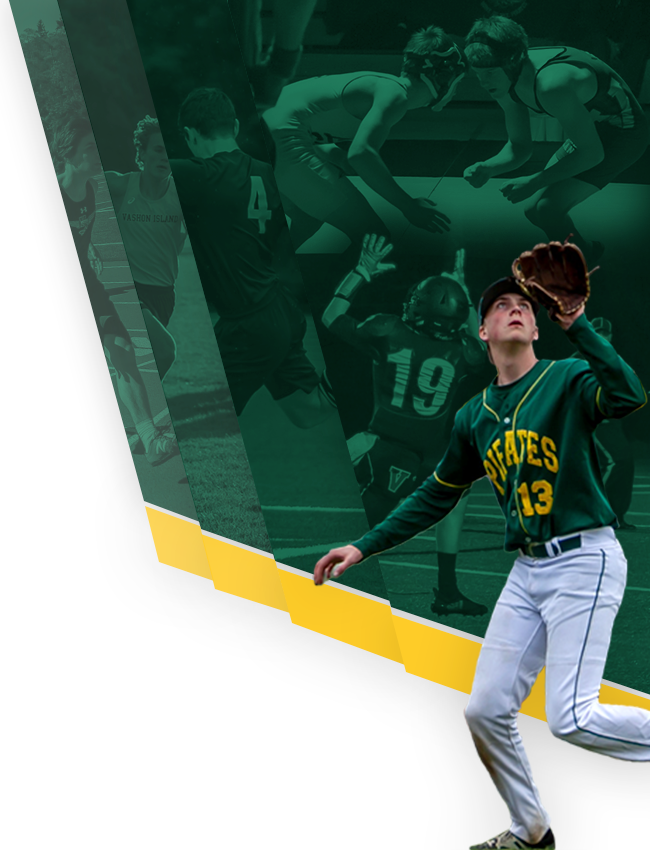 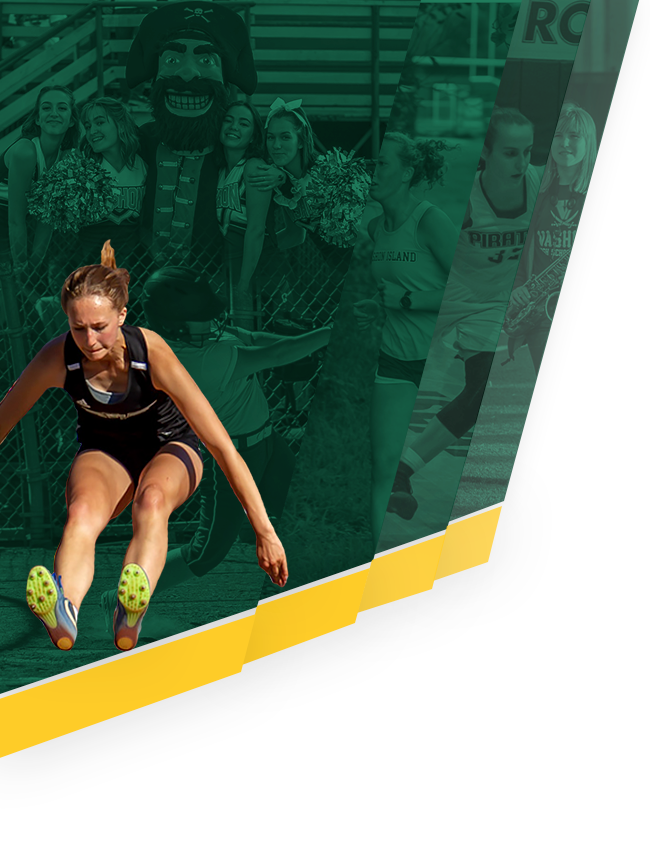 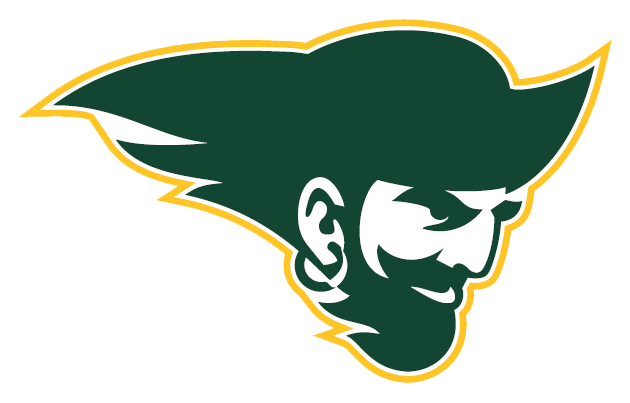 On Thursday, March 11th, Vashon hosted Cascade Christian for their final home game of the regular season. The game started off with a bang as Phoebe Wilke fired off a shot in just the first minute that bounced off the crossbar. Just a few minutes later, junior forward Franki Brown was able to send in an identical shot from the right that went in just over the goalkeeper’s fingertips.

The Pirates kept the pressure up, and won a corner kick in the 29th minute. Heuschert took the kick, gifting senior forward Payton Venturi with a beautiful ball that landed right in front of the goal. Venturi tapped it in to increase Vashon’s lead to 2-0.
Half time was used to recognize the team’s two lone seniors, Tamsen Henry and Payton Venturi. Both students have played on the varsity team since their freshman year. Tamsen was named to the Nisqually All-League 2nd Teams as both a freshman and a sophomore. Last season, Payton was also given that honor, and Tamsen was named to the 1st Team, as well as, Goalkeeper of the Year.

The team took the field eager to score again in the second half. Play was punctuated by excited yells and groans from the crowd about every two minutes as multiple players fired off shots and crosses into the box. But Cascade Christian’s goalie was determined not to get scored on again. Although the pace slowed down a bit to near misses every four or five minutes, Vashon certainly kept the crowd entertained right up until the end, winning the game 2-0.